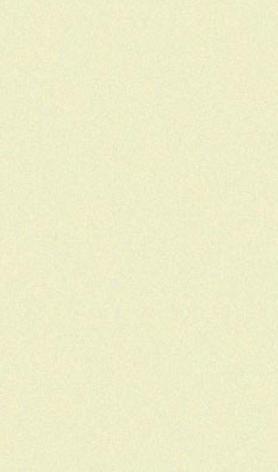 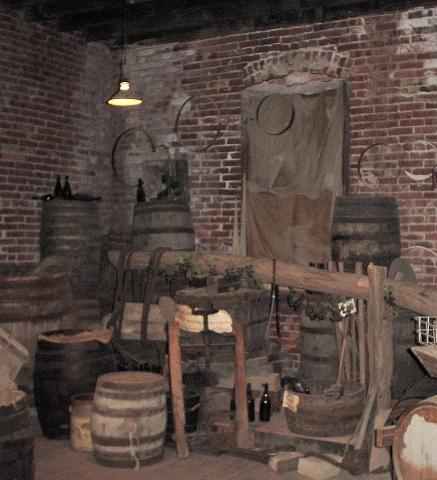 ​​Clinton’s tourism efforts, previously dormant, began to blossom early in 1966, starting with a modest Lions Club project which caught the fancy of the public and mushroomed into the city’s first Little Italy Festival in less than six months.

It was in February that a proposal was made at a Lions meeting to build an attractive planter at Elm and Water Streets which would replace the dead-end high-way barrier erected when a new bridge across the Wabash River was completed some 100 yards to the south. A first project estimate was set at approximately $300 and a committee named to investigate the possibilities.

Spurred on by letters and phone calls, the Lions committee began to assemble pertinent suggestions into the beginning of a tourism program, weaving in the good ideas, weeding out the superfluous, and adding new proposals of their own.

The Italian theme seemed a natural since at one time the city had a thriving settlement of immigrants from Italy in the northwest part of town. This section has been called “Little Italy” for years during its earlier history, and was was still widely hailed as “spaghetti town.”

On March 17,1966, a tentative Little Italy Festival was outlined in a newspaper article, and the response was terrific.

At a subsequent meeting of the Clinton Lions Club, the members were given an opportunity to continue the original planter idea or to abandon that proposal in favor of a community-wide tourist promotion. They unanimously agreed on the latter and set about to spearhead the new project.

Other local organizations were invited to participate and, at the first public meeting on April 19, representatives of 30 area organizations were present. Ernie Gillio, Lions president at the time, and William Wake, project chairman, acted as co-chairmen of the meeting.

Sketches of suggested fountains, planters, speaker-band platforms, and general Old World scenic settings were shown and discussed and some idea of what was wanted was formed.

Finding it advisable to incorporate, attorney Joe Beadsley prepared the papers and, at a public meeting nine directors were named. The directors then selected officers and drew lots for the length of term each was to serve. They were eligible for re-election.

Since LIFT’s beginning many more persons, businesses and civic organizations have taken active parts to make the festival what it is today; and it still has most of the originators and former board members working as hard as ever.